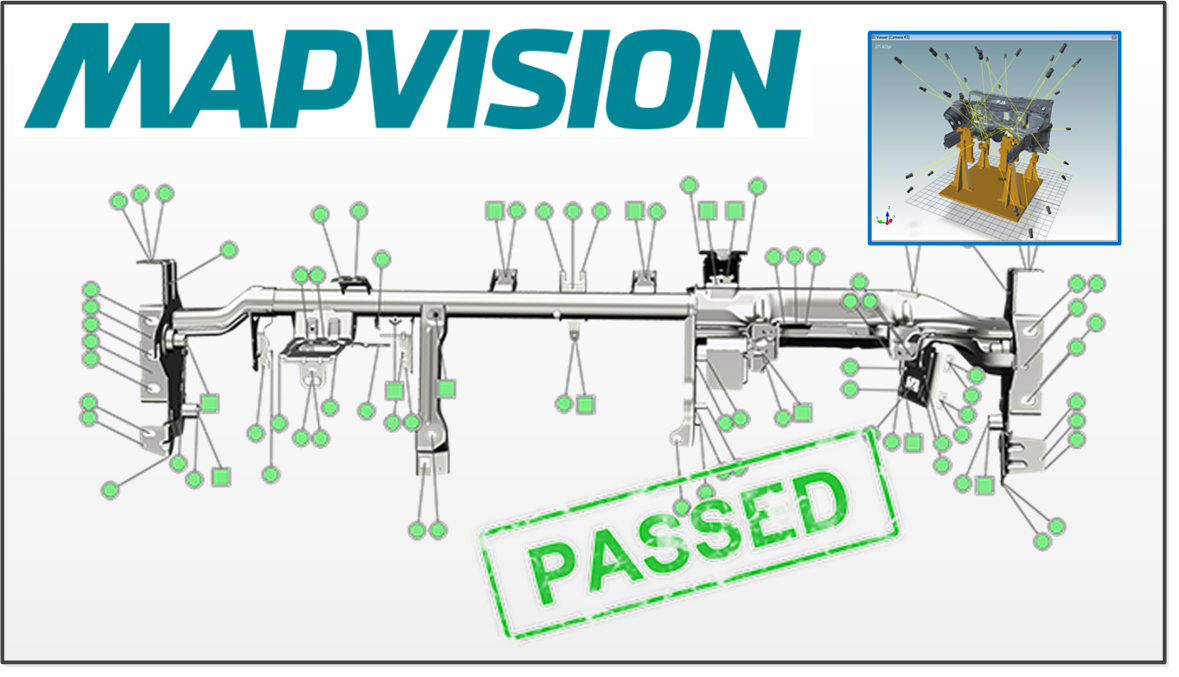 As some of you may know, especially those of you who have known me since the 1990’s, machine vision used to be a major part of my career. I could conservatively say I was part of at least 40-50 vision projects with over 150 cameras and built many machines where vision was the core element of the system. While most of my projects used the now defunct DVT platform, I also used Cognex, Avalon, Keyence, Banner, Matrox and various others.

That being said, I have been out of it for a while. Other than a few integration projects and a sales call that turned into nothing, I really haven’t kept up with the technology and have mostly moved on to other endeavors.

About a month or so ago I received a call from someone who said they needed help with an issue that involved Allen-Bradley PLCs, and since that is something I know quite a bit about I said I would do what I could to help them. Usually I concentrate more on training and consulting, but I had a bit of time so I took this small job on short notice.

When we got to the plant after meeting with the technician Ross from MapVision, I was literally floored by what I saw. While I have integrated up to eight or ten cameras into a single machine, here was a self contained inspection station that literally created a 3D model of a complex part in real time that you could manipulate like you were using SolidWorks or ProE!

The part I was needed for is really not the point of this post. Yes, there was an Allen-Bradley PLC that controlled a servo that moved the part into the vision area, and yes, there was a problem, but this really had nothing to do with the vision system itself.

This system, the “Quality Gate”, has 35 cameras completely surrounding the part. The image can be rotated to any position and compared with any other image, including a hypothetical “Golden Part”. An algorithm even strobes between the two images, floating colored datum indicators over the part to show exactly where the problems may lie.

According to Ross, even if a camera or two were to be out of commission, there is quite a bit of overlap allowing full inspection to continue.

Now this system is in the range of a half million dollars, so it isn’t a lightly made decision to put one in, but wow! Things have really come a long way since my old ACS days.

Following are a few pictures from my trip. The basic layout is that an automotive part, in this case a welded dashboard assembly, is moved into a precise location and the system is triggered. One of the most important parts of a successful machine vision application is ensuring that the inspection area is completely under control as far as lighting and the visible environment. Because everything is inside of a dedicated vision enclosure, this is easy for the Quality Gate.

As you can see, this isn’t just a few individual uncoordinated cameras looking at a specific small item, it is instead an overall inspection of the entire part. One of the things I learned very quickly is that this takes a tremendous amount of memory and processing horsepower. One of the reasons this wasn’t done when I was doing a lot of machine vision work is that the technology simply didn’t exist. In the last ten years the size and cost of available computer memory has changed immensely, and even the camera technology and resolution has evolved a lot.

Anyway, this is pretty much the most amazing machine vision system I have ever seen, and I attend at least one automation show with lots of machine vision vendors every year. Of course it would be difficult to justify setting up this full system for just a few days. I’m sure MapVision does have booths at trade shows, but they are probably either just showing videos or have a small demo with a few cameras. This would do no justice to what I saw. So if you are involved in automotive manufacturing and haven’t talked to MapVision, I would encourage to do so. You will be impressed!