The Difference Between PLCs and Computers 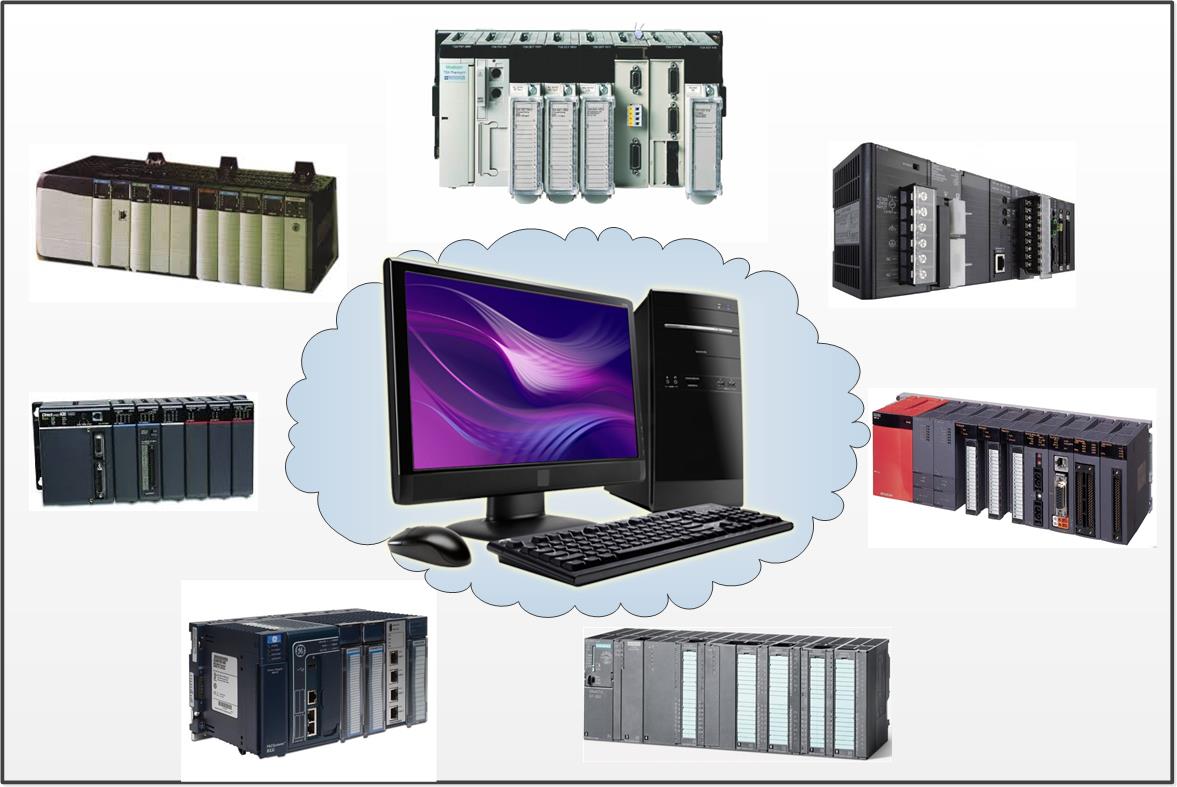 What makes a PLC different from a typical computer? After all, computers are used to control things, they can even run a software PLC.

This short video is part of the introduction to a new training course I am producing on the Thinkific LMS. It also follows the text on page 6 of my new training manual, PLC Hardware and Programming: Multi Platform. Text is reproduced after the video.

So exactly what is a PLC?

A PLC is a digital computer used to control electromechanical processes, usually in an industrial environment. It performs both discrete and continuous control functions and differs from a typical computer in several important ways:

Unlike computers, PLCs are made to run 24 hours a day, 7 days a week and are able to resist harsh physical and electrical environments.

PLCs are used anywhere, and everywhere!

3 Comments on “The Difference Between PLCs and Computers”