↓ Skip to Main Content
Home › Me › Back On The Road

Back On The Road 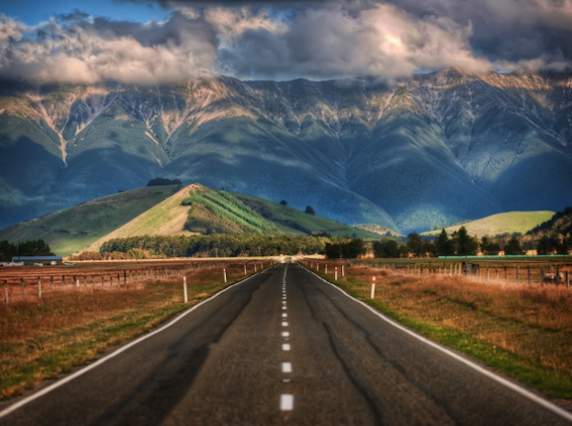 After three straight weeks at home (very unusual for me) I’m headed back on the road, this time for quite a while. My first stop will be in Punta Gorda, Florida, doing some work for Poseidon Industries. Poseidon builds equipment for the stone cutting industry. Though I am only there for two days, an added benefit is that I get to jam with Joe Alva, the company owner, who plays guitar and bass.

The next stop is Orlando, where I will be teaching a FactoryTalk SE (Allen-Bradley SCADA) class at Universal Studios. There are 10 people in this class and it will be the first time I’ve taught it, so it will be quite the challenge. This is again through Automation Training, who I’ve talked about before.

After that I’ll be back at American Beverage Depot in Miami. This project has been going since about November, and it really should have been completed by now. Unfortunately there was a pretty significant piping mistake that made it impossible to test the system when I was there last month, hopefully it will be corrected by the time I get there.

After that I get to return home for a few days, but then it looks like I’ll be back out on the road for a couple of months.

I’ve never posted this online before, but here is my schedule. If I’m in your area and you’d like to get together, let me know!

Though I really enjoy being home, traveling has its own charms. This stretch is going to be quite a challenge, and sometimes its hard to keep up with this blog while I’m on the road. So if you’re reading this and are interested in doing a guest blog, this would be a good time!