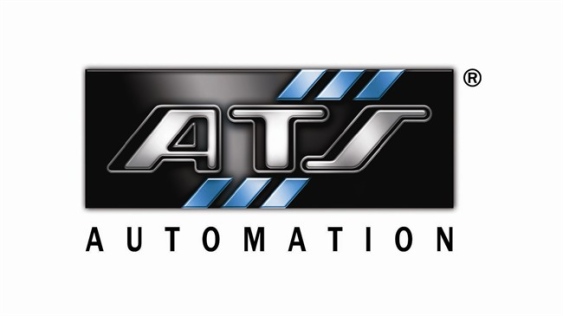 When I was at Wright Industries, one of the companies that we often competed against for projects was ATS Automation.

Though Doerfer and Wright are very large as far as custom machine-building companies go, ATS is a much larger organization. Headquartered in Cambridge, Ontario Canada, they have about 20 different facilities in North America, Europe and Asia. Not only does ATS build custom machinery, they have a number of standard products they also build. Modular conveyors, tray handlers, laser marking/micromachining and machine vision systems are just a few of these. They also do contract manufacturing.

ATS has about 2,200 employees worldwide and is publicly traded on the Toronto Stock Exchange as ATA.

Like Wright, ATS uses templates to generate PLC programs. During the ten years (1996-2006) during which I did systems integration work on various machines around the country, I had to work on ATS machines several times. This could be very challenging since their software was not designed to be extensively modified by the customer. With larger companies this can often be true for several reasons: 1. Templates are often a “one size fits all” solution. This makes development easier and less time-consuming, and allows engineers in different facilities to work on a common platform. 2. Larger companies have more resources in more locations and can afford to make service calls. As a matter of fact, the service department can be a great revenue center. I also suspect that with ATS, programs were deliberately made more difficult for the customer to modify. 3. Programs are much larger than they really need to be since there is a lot of functionality that may not be used in the program.

In the twenty years or so I have been involved with custom machine building I have noticed a number of trends and tendencies for both small and large companies. Smaller companies are often more efficient and less expensive than larger ones. At the same time the size of machine they can build is more limited. Large companies will usually not take a project below a certain size, say $500,000-$1,000,000. Another trend described in the series by Doug Alward is for small companies to be bought by larger ones or holding companies when they become successful. As Doug said, this is not always a good thing.

Large machine-building companies usually have project managers assigned to each machine or line. This is usually beneficial since costs and schedule are carefully monitored, however for smaller systems this adds a higher percentage of overhead to the project. Most larger customers require this however, so this puts bigger projects on a level playing field.

I have met quite a few people who have worked for ATS in one facility or another, and overall nobody had anything particularly bad to say about the organization. My perception is that because they are very large, things tend to average out overall. This is my philosophy on all large companies; it is more difficult to stand out in excellence as a company exceeds a certain size.