The Future of Automation 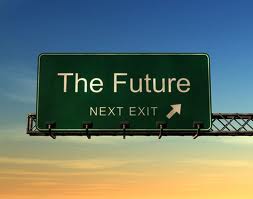 In his article “The Future of Industrial Automation” on Automation.com, Jim discusses the direction in which industrial automation appears to be moving. First he recaps the technical advances such as PLCs, DCS, PC-based systems and improvements in sensing technology that have revolutionized manufacturing over the past few decades. He then discusses new directions in technology and business including globalization, outsourcing and some of the strategies companies will need to adopt in order to successfully compete in the future. 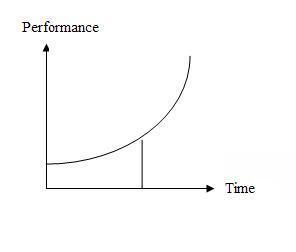 There is a well-known theory, Moore’s law, that predicts that the complexity of computer processors doubles every two years. This can be extrapolated to say that technology itself is expanding and improving at an ever increasing rate. I know that in my automation career I have seen advances in every facet of the field. I learned my first programming languages on DOS computers and used punch cards. My drafting classes in school concentrated on hand drawing and lettering techniques. Now CAD is three dimensional, programming is often done graphically and sophisticated computers fit in your pocket.

Some of the technologies that are just starting to be widely used include 3D printing, Cloud computing and mobile devices, the “Internet of Things” and the embedding of microprocessors in nearly everything. As these technologies become widely accepted and commonplace new products and techniques will evolve that can only be imagined. Nanotechnology has already made strides in developing submicroscopic actuators and circuits, this will have a major effect on manufacturing in the future. We have already seen the dispersal of processors into sensors and microcontrollers, imagine when large assembly structures and machines are physically dispersed into small independently controlled microassemblers. Advances in biotechnology may allow designers and programmers to interface with machines directly with their mind rather than using their fingers. Communications between people, technology components and business enterprise software will be nearly instantaneous allowing for complete flexibility in manufacturing on an “as needed” basis.

The one thing that will not change is the need for education and training in the techniques and equipment used in industry. Whether education continues in the traditional school environment or becomes distributed just like processors and machinery, people will still be needed to design, maintain and operate manufacturing systems for a long time to come. Machinery may eventually become self-repairing, self-programming and even self-replicating, but it is difficult to imagine humans allowing systems to become self-determining and independent.