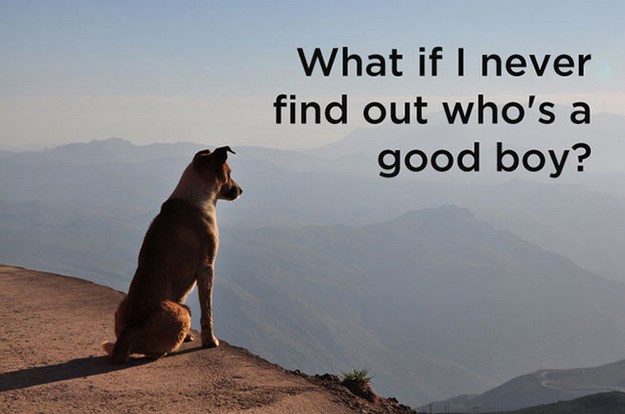 Today’s post is written entirely out of guilt. I have been in Minnesota teaching a Siemens PLC class for the past week, but before that I was actually home in Nashville for two weeks straight. So there’s really no excuse for not having written a good, well-researched technical post over the last few weeks.

Truth is, I have a number of good topics planned, including a basic primer on machine vision, Allen-Bradley’s Generic Ethernet object and its configuration, Siemens’ TIA Portal platform and several others, but Spring is here and I’ve been lazy. So I decided to just throw down some random stuff like I did a few weeks ago.

I attended Automate 2015 in Chicago March 23-25. It was probably the best show I have ever been to; I have been to regional ISOA shows, the Allen-Bradley Automation Fair (many times), the national machine vision show and Pack Expo. This one had a broader offering than any of them; many of the major controls vendors were there as well as all of the vision system vendors. It was held in concert with ProMat, a material handling show. There were also a lot of machine builders and integrators there.

One thing that was a little disappointing was that I had invited a (potential) customer there to see the vision vendors. They said they would be there just a few days before the show and then just evaporated. I left a voice message trying to contact them, but no return call. The project I was to work on appeared to be fully funded, and as far as I know, I was the only company working with them on the project, but for some reason they haven’t called back. The fact is, I am always pretty much fully booked months ahead of time anyway, so its not like I really needed the job, but still it kind of hurts.

I have also had a couple of interesting contacts by e-mail. One is a company in St. Lucia that needed some help with a bottling and process system (sound familiar?) and the other a Data Historian project in Wyoming. Since I have never been to either place I will be pursuing both, though with my schedule I’m not sure how vigorously I will do so. Its nice to have time off also.

Speaking of time off, this time I decided to drive to Minnesota for this class. One of my goals (bucket list?) is to visit all 50 US states. Before this trip I had been to 42; I just knocked off Kansas, Nebraska and Iowa on the way here for a grand total of 45. All that’s left now is Utah, Idaho, Montana, Wyoming and Alaska. At least those states have interesting places to visit, I always wondered how I would manage Kansas and Nebraska since there’s really not much there I wanted to see. This weekend I will probably drive up to Fargo, North Dakota to see if people really talk like they did in the movie Fargo.

I teach a one day WonderWare class in Dallas at the end of April, then its back to Miami to try and wrap that project up. That one has been pretty challenging, but it is pretty near completion. My youngest daughter is getting married in the beginning of June, so I’ll be back home then, at least for a couple of weeks. Maybe I’ll get motivated and write something more meaningful before then.

Hey, if anyone wants to write a guest post, hit me up! I get offers to do that occasionally, but a lot of the promised articles never materialize. Write an article about the malfunctions of your automated pet door or something! 🙂